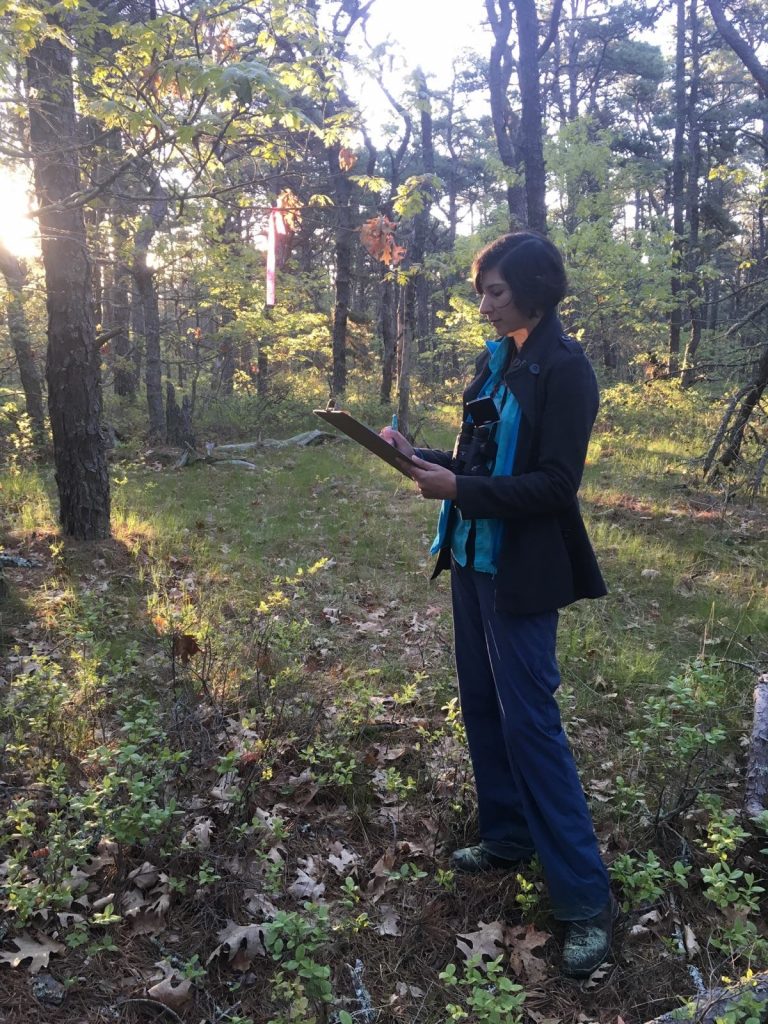 Animals have evolved to associate environmental cues with optimal habitat conditions that offer the greatest probability of survival and reproductive success, but as humans continue to dramatically alter the landscape, cues once favoured by natural selection may become decoupled from habitat quality. When cues mislead animals to choose less suitable spaces where negative consequences to overall fitness are not readily apparent, the result is an ecological trap.

From an evolutionary perspective, the widespread development of roads is a relatively recent phenomenon. Roadways disrupt wildlife corridors and catalyze animal fatalities via automobile strikes, but they are seldom scrutinized for their potential to provide enticing habitat. Two species potentially susceptible to a roadway-induced ecological trap are the Common Nighthawk (Chordeiles minor) and Eastern Whip-poor-will (Antrostomus vociferus), both migratory nightjars that breed in Ontario. These understudied aerial insectivores have declined precipitously over the past several decades, and while causal factors associated with their negative population trends have yet to be identified, it is notable that nightjar species around the world exhibit an apparent, but unproven, affinity for roads. My graduate research will investigate the possibility of roadways as an ecological trap for nighthawks and whip-poor-wills by examining habitat preference and the daily survival of nests, adults, and fledglings on the breeding grounds in relationship to roadway proximity.