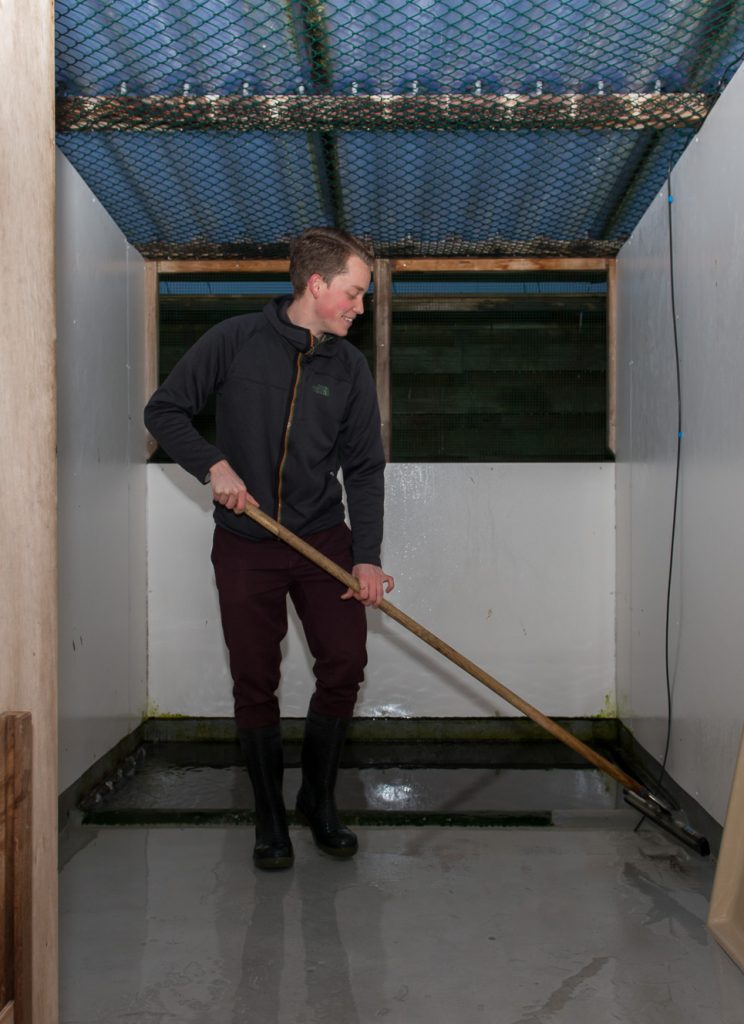 A clear understanding of when and where in their annual cycle species are limited is essential for effective conservation strategies aimed at mitigating the ongoing global decline of seasonal populations. Despite this, relatively little is known about how habitat loss in either the breeding or non-breeding season might influence the dynamics of threatened populations. For my PhD, I will combine experimental work with ‘seasonalized’ laboratory populations of the common fruit fly, Drosophila melanogaster, with long-term data from wild populations, with the aim of identifying generic, season-specific signatures of decline.

I completed my B.Sc. in biology at the University of British Columbia, Vancouver (2014). During my M.Sc. in ecology and evolution at the University of Amsterdam (2016), I studied the differential migratory behaviours of lesser black-backed gulls, as well as plasticity, consistent individual differences, and behavioural covariance in red knots.